We Are NAB is the brainchild of creatives Neelan Nathan Ranchhod and Nate Buttner.  The organisation is Level 1 BEE (135%) CIPC Registered Business. The creative duo formed We Are NAB in December 2016 and since have produced, filmed and edited more than 300 commissioned films ranging from No Method – Let Me Go official lyric video which was awarded South Africa’s most viewed YouTube video in 2016-2017 by World Wide Worx, segments for Top Billing and Carte Blanche as well as having traveled the world creating content for influencers and brands from Bali, Dubai, France (Cannes Lions Advertising Festival 2019) and the United Kingdom (London Cocktail Week 2019). 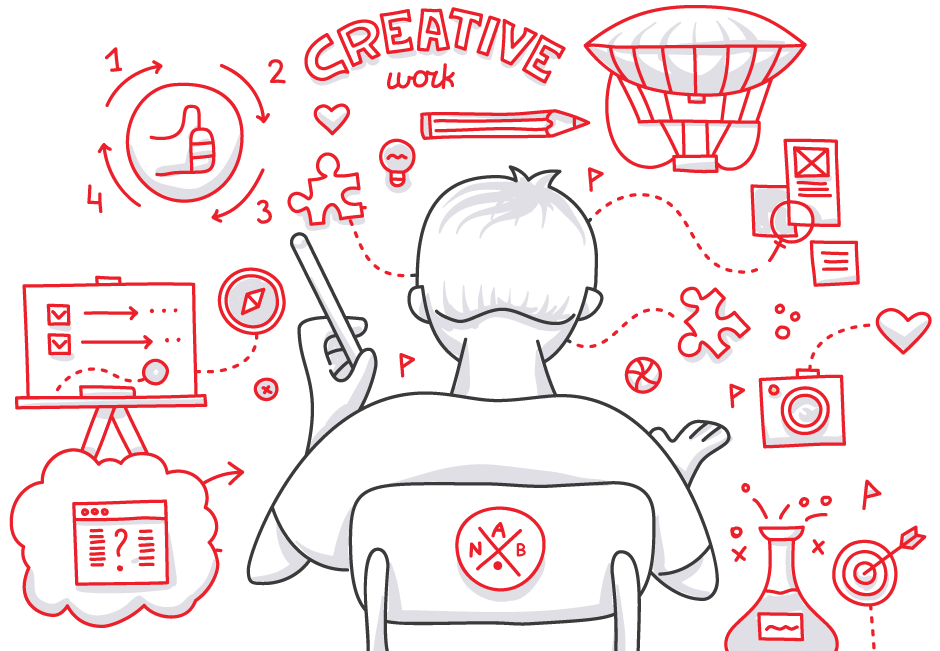 Our team takes the time to understand your brand to transform concepts into reality. Nothing short of the best should be expected when considering our production crew spends more time traveling to shoots around the world than actually shooting!

Our highly skilled Adobe ninjas behind the scenes are ready to turn your footage into a visual masterpiece, no matter if you had it professionally shot or had an professional iPhone videographer. A good workman never blames his tools. If you ask nicely, they’re well known for their 24 hour turnaround times. The SFX and VFX gurus are always ready to add a touch of magic!

Launch your e-commerce store, show off your latest work, or simply make use of our domain registration and hosting to provide your business with a professional outlook.

Whether your brand needs product vectors or lifestyle models photographed – we are equiped with a fully function photography studio and have scouted the most beautiful locations to match your brand!

With over 10 years in digital marketing, we can take your brand from zero to hero. We specialise in creating and implementing digital strategies. We’ll take your budget, add some sugar spice and all things nice and turn it into something magical

Our skilled designers are ready to tackle any brief you can throw their way. From simple logo designs to intricate illustrations, nothing is too far-fetched!

Not sure about how we operate? This is our simple 4 step process

TALK TO US
WE ARE LISTENING

In a world moving faster than ever before, we aim to understand your brand’s intentions before acting on their behalf.

SEE IT
BEFORE IT EXISTS

As we develop the strategy, storyboard or elements for design hand in hand with your team; it’s vital that the final product is understood before execution starts.

Once we reach this stage, the process will be smooth sailing with our experience and clear vision coming together to create magic!

As of the last four years operation; we have had 100% client retention and received numerous recommendations pushing across the globe. 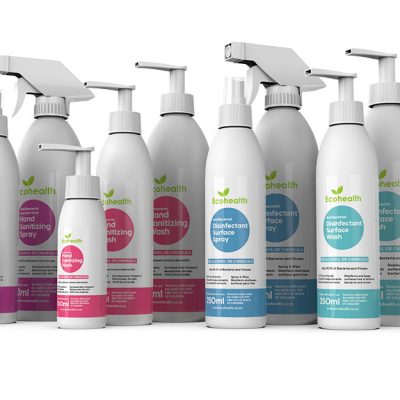 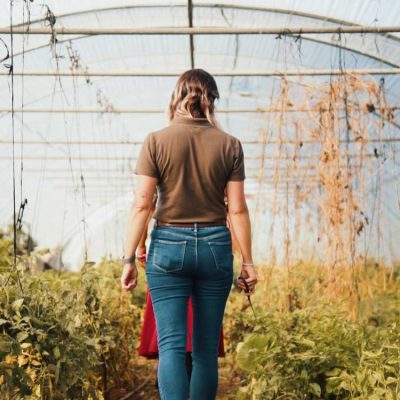 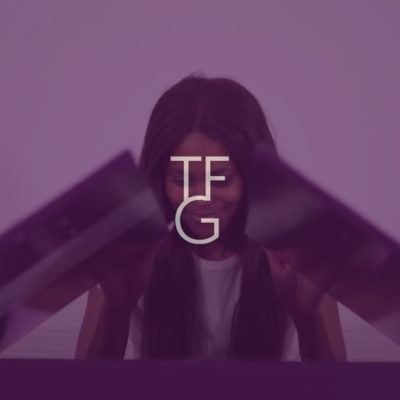 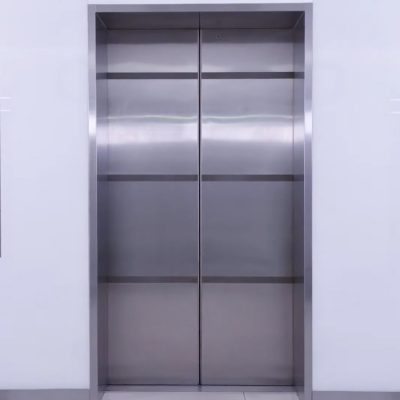 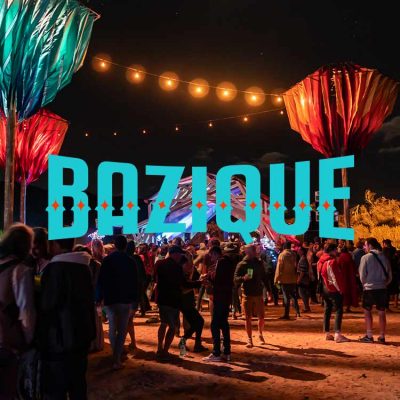 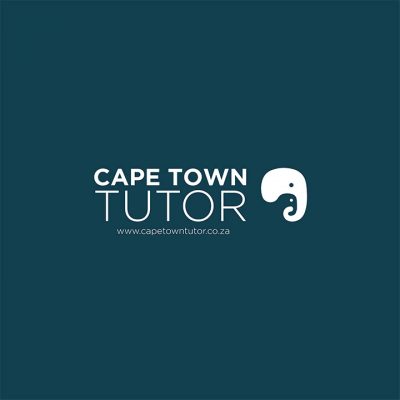 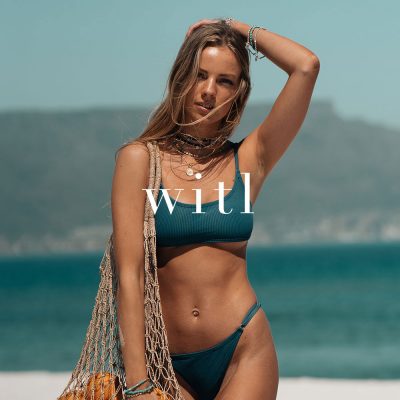 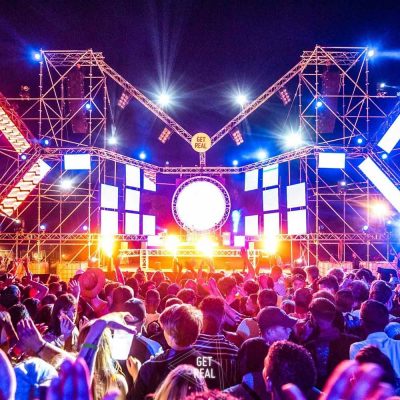 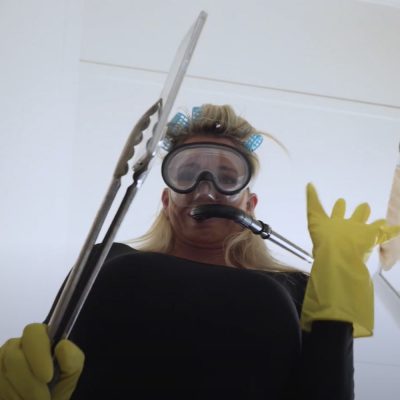 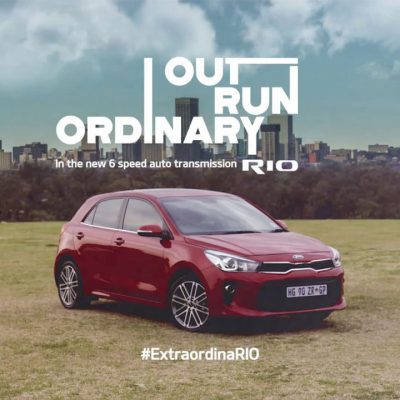 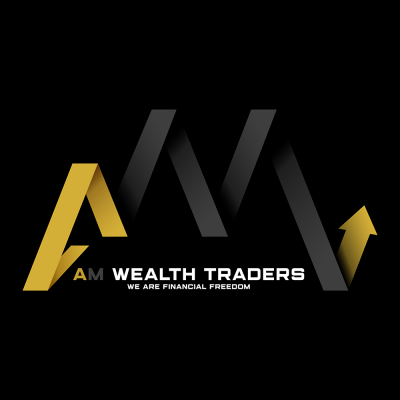 WHAT OUR
CLIENTS
SAY

If you haven’t believed what we’ve said up till now, maybe some testimonials will do the trick… 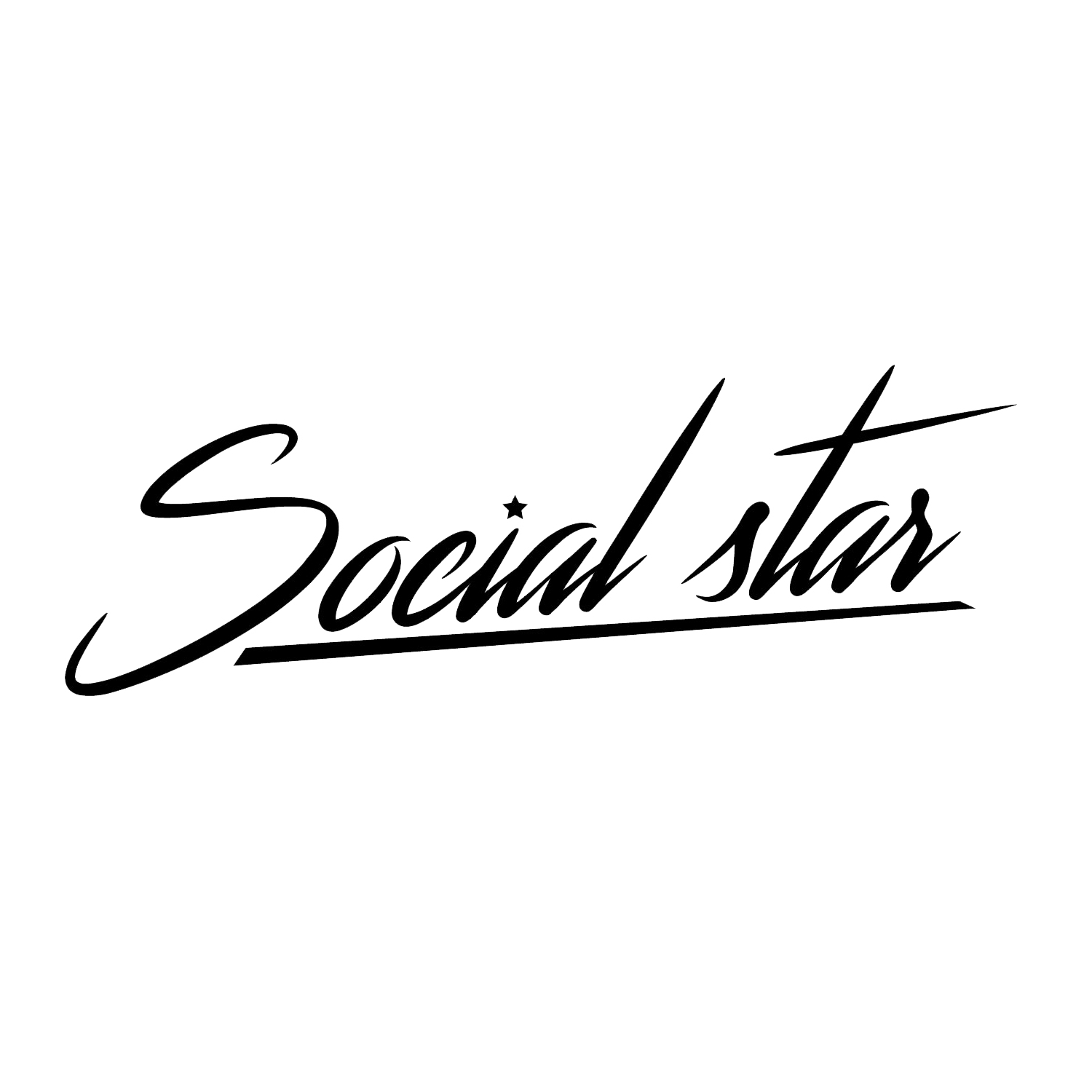 We Are NAB is always the team I call first when I need something done, and I need it done right. Their customer service is on an entirely different level! The team goes above and beyond to ensure they deliver exactly what is needed more. I cannot recommend working with them enough! 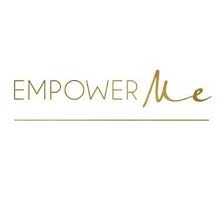 Nothing says more than a good referral. When I asked around, We Are NAB was the first name that people suggested and with good reason. Their professional service and the quality of their work has never let me down. I highly recommend them for any media and photography work.

BRANDS THAT TRUST US

HOW TO FIND US

Need to visit us or just need a friend to talk to?